New Book Investigates Who Was Responsible For Dr. Ambedkar Not Joining Sikhi?

Ludhiana: A new book investigation that who was responsible for Dr. Bhim Rao Ambedkar not joining the Sikhi was released in Ludhiana today. The book penned by S. Mall Singh in Punjabi was released at Ambedkar Sikh Centre, Jamalpur (Ludhiana) in an event organised by Ambedkar Sikh Foundation. The event was attended by historians, intellectuals and activists. 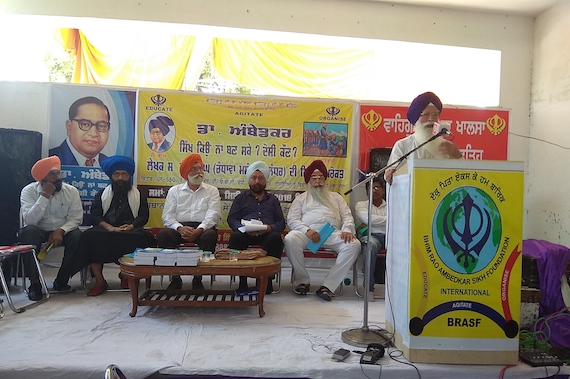 A Keynote address (in Gurmukhi/Punjabi) read over by author Mall Singh during today’s event is being shared below for the information of readers of the Sikh Siyasat News: 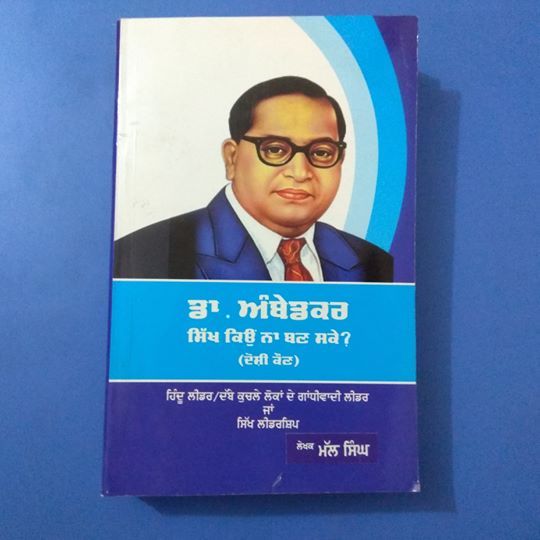