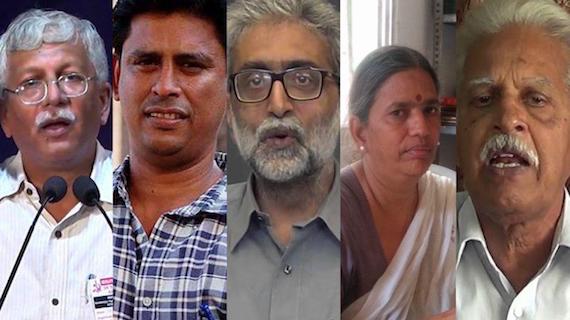 Party head Harpal Singh Cheema said this was clearly a continuation of the trend of the Indian state to suppress dissent and crush the voice of human rights defenders who stand up for Dalits and their cause. “Modi dispensation is trying to raise the bogey of ‘Urban Naxal’ to stem political dissent”, said he.

Expressing solidarity with civil liberties and rights groups, the Dal Khalsa leader appeals to the international community to rise to the occasion and not allow India to wage a battle against its own peoples and suppress their voices of reasoning. 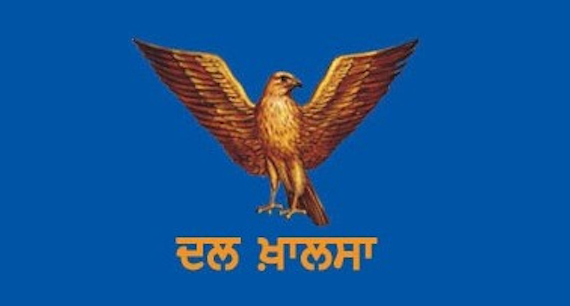 Instead of resolving the problems of Dalits, the Maharastra government has chosen to sidetrack the issue by hauling up their sympathisers and supporters under the highly anti-people legislation -UAPA said he.