Ludhiana (Divya Goyal, IE*): Four men from Kashmir who were picked up from their homes and released after questioning by Ludhiana police on Diwali (Tuesday) evening allege that they were “defamed and branded as terrorists” by a section of the local media in news reports that appeared Wednesday.

They added that the police did not misbehave with them and released them after some routine questioning but they were shocked to read some news reports Wednesday calling them “terrorists.” They said this had not only impacted their credibility in business circles but also affected their families back home.

The four men – identified as Parvez Ahmad Lone (33), Jahangir Ahmad Mir (22), Naseer Ahmad Lone (24) and Mohammad Yousuf Lone (41), natives of Punzwa village in Kupwara of Kashmir, were allegedly picked up by Ludhiana police around 8:30 pm from their residence in Rarri Mohalla in Ludhiana.

Parvez Ahmad Lone, who runs Lone Textile Emporium, dealing in blankets, shawls and other hosiery goods in Ludhiana, told The Indian Express, “The police came around 8:30 pm with one photograph and a call recording. They searched our premises and then asked for our cook, Jahangir, who had reportedly called some policeman in Kashmir due to which police grew suspicious. They asked us to accompany them. We were taken to Sadar police station where we were asked if Jahangir has any links with militants. We clarified that there is no such thing and after some routine questioning regarding our business and other details back home, we were released around 1 am. The police did not misbehave or even touch us.” 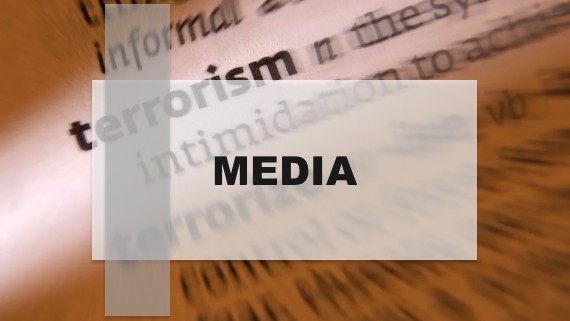 Lone, however, said the four were shocked Wednesday morning when they read some newspaper reports claiming that Ludhiana police had arrested four ‘terrorists’ and weapons were recovered from them.

“Such defamation without any police confirmation or statement has not only hit our image in business circles but has even reached back home, where other villagers are shocked. We are not terrorists. I have been living in Ludhiana for more than a decade now. All Sikh and Hindu brothers who are our business partners, give us goods on credit and treat us as brothers. Even now our Sikh neighbours are supporting us and did not believe the news reports but what about others? How will we make others believe that the news was false?,” said Lone.

Naseer Ahmad Lone (24) is a student at a private university in Jalandhar and was home for Diwali when police picked him. Mohammad Yousuf Lone is an accountant.

Mohammad Yousuf Lone said, “If we are terrorists, then are Ludhiana businessmen supplying goods to terrorists since years? The police did not misbehave with us even once but the news reports that came next day shocked us. It was written that four militants have been arrested with weapons while there was not an iota of truth in it. We cooperated with police in every way. Kashmir is being defamed and Kashmiris are being branded as terrorists despite the fact that Kashmir is an integral part of India. We consider ourselves a part of India and it is from Ludhiana that our business runs. We feed our families back home because we work in Ludhiana and people here support us. No one has right to term us as ‘terrorists’ that too without any police statement or confirmation.”

Additional DCP Surendra Lamba said, “We stand by our initial statement that it was routine verification process ahead of Diwali as a precautionary measure for security reasons. We never arrested anyone. All news reports saying that four Kashmiri militants have been arrested were published without any confirmation from our side without any police statement. We had only questioned them for some details and they were released later.”