R.A.S.E. Release of Report on Grooming of Sikh Girls in UK

A press conference will take place on Monday 3rd December 2018 at 12pm at the Lecture Theatre of Guru Nanak Gurdwara Smethwick, 128-130 High Street, Smethwick, B66 3AP where the Racially Aggravated Sexual Exploitation of Sikh Girls (R.A.S.E.) report will be released.

The report provides evidence of the specific targeting of young Sikh girls by grooming gangs from as early as the 1960s. Until now much of the national focus has been on predators targeting White British female victims. 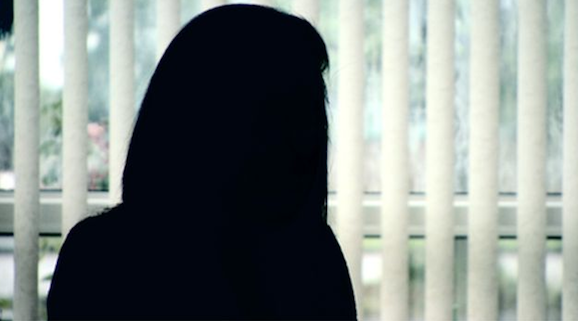 “The main problem is those in positions of responsibility at national, regional and local level have shied away for reasons of political correctness from the absolute need for public bodies to identify and reveal the ethnicities of both the victims and perpetrators.”

“There are no official statistics as incidents of sexual abuse featuring Sikh minors are rarely reported to the authorities. This report will provide the impetus to ascertain the scale of grooming and sexual exploitation.”

“Some have dedicated their lives to the protection of children and vulnerable adults from grooming. This report will shine a light on the difficult subject of grooming of Sikh girls in the UK for well over 50 years and highlight the need for co-ordinated action against perpetrators.”