Chandigarh: The Punjab government on Wednesday (Dec. 5) said that it has decided to pay Rs.25 per quintal directly to the sugarcane farmers, while also announcing immediate release of Rs.65 crores towards the interest on loans taken by private sugar mill owners to clear pending dues of farmers. A press release by CMO maintains that the move would settle down the issues concerning the sugarcane growers in Punjab.

After government’s assurance the farmers who were staging agitations in front of private sugar mills at Phagwara, Mukerian and other places ended their agitation. 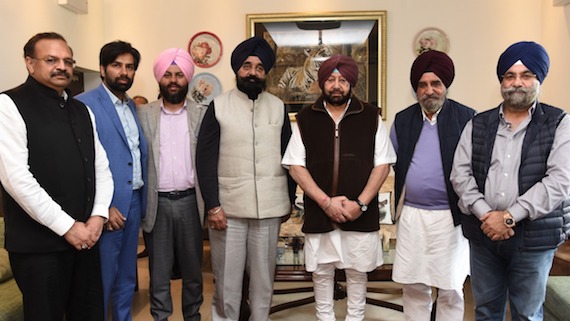 As per the CMO, CM Amarinder Singh has also directed the private sugar mills to immediately start the crushing operations, which have already been delayed by over a fortnight.

It is notable that owners of seven private sugar mills in Punjab have not paid the due of more than Rupees four hundred crores to Punjab farmers for the sugarcane purchased and crushed for sugar in last crushing season. 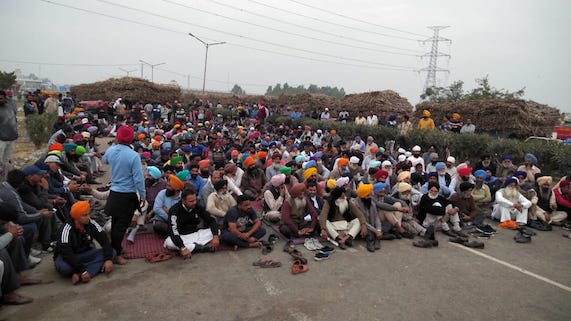 He has announced that the State Government would pay Rs.25 per quintal on sugarcane to the farmers directly out of the State Assured Price (SAP) of Rs.310 per quintal, while the remaining Rs.285 per quintal would be paid to them by the private sugar mills.

The decision was taken by the Chief Minister at a meeting with the owners of the private sugar mills here at his official residence this afternoon, notes a release by CMO.

According to an official spokesperson, CM Amarinder Singh has also directed the Financial Commissioner Development to ensure smooth commencement of crushing, along with meticulous implementation of the settlement reached between the owners of the sugar mills and state government.

In line with the commitment made by the State Government in 2015 to bear the interest on the loan of Rs.200 crore taken by the private sugar mills to clear the payment of farmers for the 2015-16 crushing season, the Chief Minister also announced that the state government would immediately release the accumulated interest, amounting to nearly Rs.65 crore, directly to the farmers to partly clear dues of Rs.192 crore pending with the private mill owners.

The private mill owners assured the Chief Minister that the balance amount due to the farmers for the crushing season 2017-18 would be paid by them directly at the earliest.