The documents accessed by the SSN show that Dilbagh Singh Bagha has spent 23 years (including remissions and 17 years without remissions) in jail. 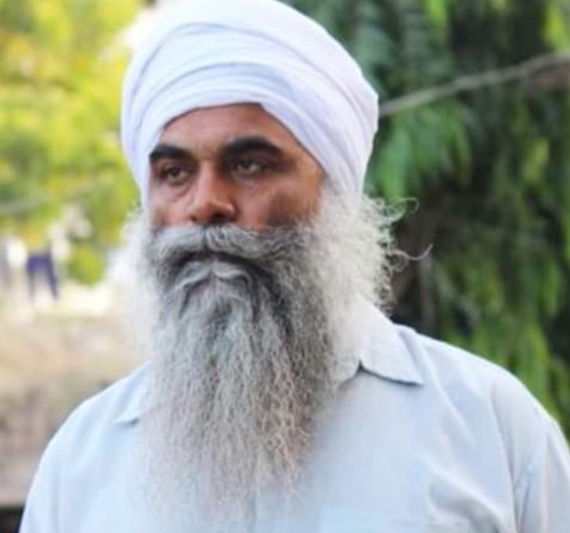 Release of Sikh political prisoners who have completed minimum mandatory terms of their sentences have been a long pending issue.

In 2004 the issue was first raised by the erstwhile Shiromani Khalsa Dal that had release the list of Sikh political prisoners for the first time.

In 2012 Bhai Gurbaksh Singh had initiated struggle for securing release of Sikh political prisoners who have completed their jail terms.