“The federal government has to prove it, or remove it,” stated Gurratan Singh, who is a provincial MPP.

“Sikhs across Canada are outraged at being included in this report in a way that labels all those who practice the faith as terrorists,” said Singh. “We need a full explanation from the federal government on why Sikhs were included in the report, and if no explanation can be provided then the federal government must take immediate steps to remove any mention of the Sikh community form this report.” 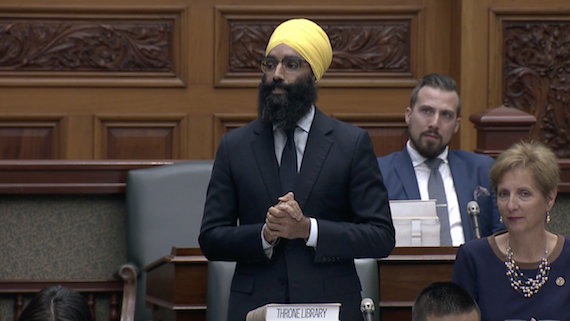 “This is not only about the Sikh community, this about protection of minorities and their civil rights,” said Singh. “When a government can brand entire communities as a threat in the absence of evidence, there are real consequences for racialized individuals, including discrimination.”