Chandigarh: The Punjab Government has declared 12 holidays under Section 25 of The Negotiable Instrument Act 1881 for the calendar year 2019. Besides these 12 holidays, the Diwali festival, which will fall on 27 October, i.e. Sunday, is also a holiday. 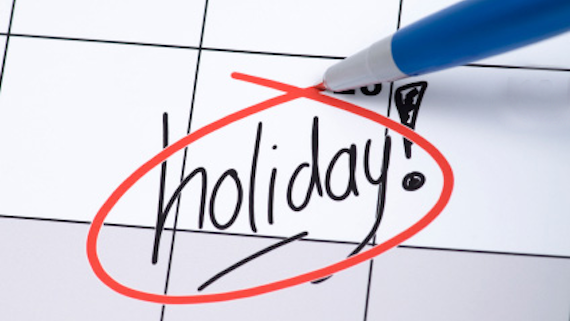