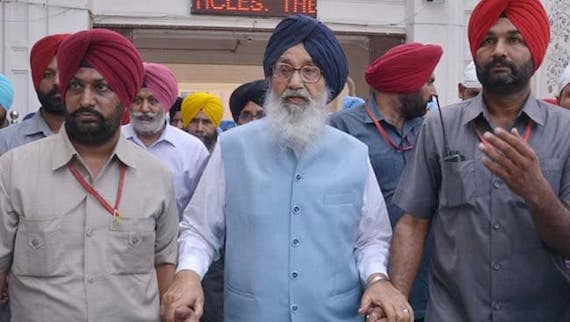 SAD (Badal) had fielded Udaiveer Singh as candidate of Sarpanch from village Badal. He is considered to be close confident of the Badal family.