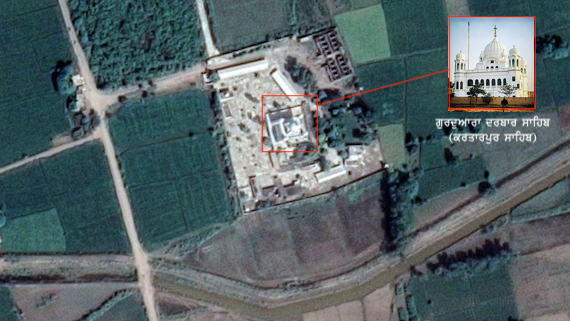 In an official notification, the Union ministry of home affairs said: “In pursuance of sub-rule (b) of 3 of the Passport (Entry into India) Rules, 1950, the government designates Dera Baba Nanak land checkpost in Gurdaspur as an authorised immigration checkpoint for entry into/exit from India with valid documents for all classes of passengers.”

According to the home ministry, the checkpost is expected to facilitate devotees.