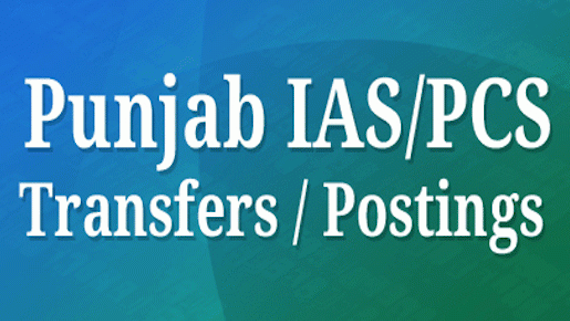 He further said that PCS Karnail Singh has been posted as Additional Secretary, Cooperation and in addition Additional Managing Director/Chief Operating Officer, Milkfed. Karnail Singh will also continue to work in the office of the Chief Electoral Officer, Punjab in addition to his new assignment.