Chandigarh: As per reports Punjab cabinet minister Navjot Singh Sidhu, a member of The Kapil Sharma Show, has been asked to leave the comedy show following his comments on the Pulwama terror attack. He will be replaced by Archana Puran Singh on the show. 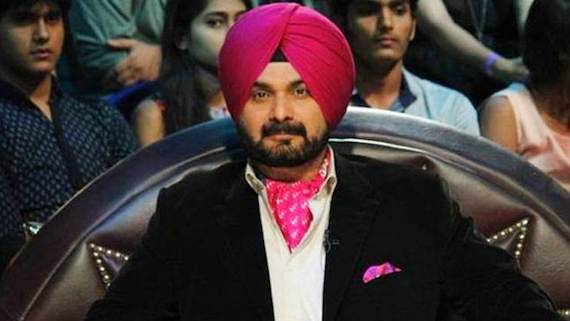 “His remarks have not been taken kindly by most. Also, the channel and the show was getting dragged into the unwanted controversy. This is when the team amicably decided that Navjot make a distance from the show. The team has already shot a couple of episodes with Archana,” Indian Express has quoted an undisclosed source.

Earlier, Navjot Singh Sidhu had said that countries can not held responsible for acts like Pulwama attack. He said advocated that the issue of attack should not be allowed to affect the process of Kartarpur Sahib corridor that is being constructed by the governments of India and Pakistan to connect Dera Baba Nanak in East Punjab to Kartarpur Sahib in West Punjab to allow Sikh yatris to visit Kartarpur Sahib.