Chandigarh: Indian government has said that it carried out a “non-military preemptive action specifically targeted at a Jaish-e-Mohammed camp” in Balakot.

India’s Foreign Secretary Vijay Gokhale claimed that the strikes were confined to a JeM training facility in Balakot. He said the target was chosen to avoid civilian casualties. 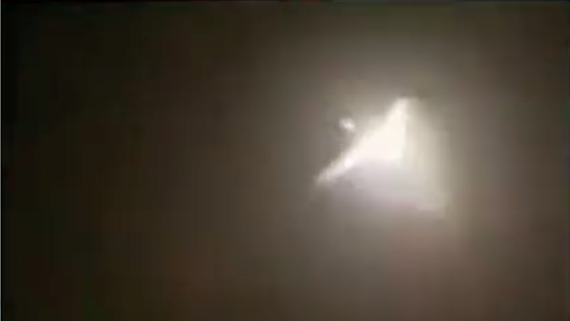 A screenshot from a video aired by an Indian TV Channel. It was said by the TV that the image was related to Indian Air Force Strike in Balakot

Indian Foreign Secretary claimed that the camp, located in thick forests on a hill top away from civilian areas, was run by Maulana Yusuf Azhar, brother-in-law of JeM chief Maulana Masood Azhar.

He refused to take any questions after the press briefing.

Meanwhile, there are reports that the government of Pakistan has called upon a high level meeting. Pakistan’s foreign minister Shah Mahmood Qureshi said in a video statement that the Pakistan has right to self defence in wake of alleged violation of line of control by the Indian state.