While Takht Patna Sahib Management Board president Avtar Singh Hit told that the resignation has been accepted and the process is on to appoint an officiating Jathedar in the board meeting scheduled tentatively for March 5, Giani Iqbal Singh claimed that he had withdrawn his resignation on the instance of the ‘Sangat’ of Patna Sahib. 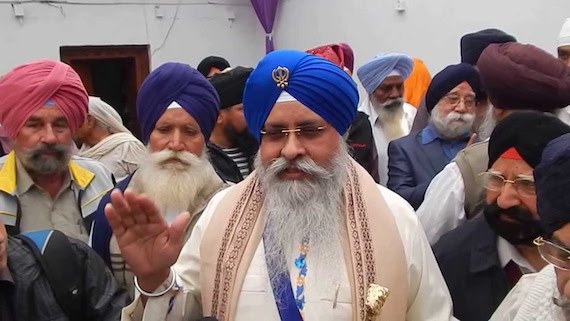 Iqbal Singh said he had handed over his resignation and keys of the Takht to the general secretary of board Mahinder Pal Singh Dhillon, who refused to accept it. “Later, ‘sangat’ gathered over there and insisted me to continue. After appointing ‘panj pyaras’ (five beloved ones) among them, the general secretary handed me back the keys and asked me to continue as Jathedar of Sikh temporal seat.”

The general secretary has also posted an audio of his statement to confirm that Giani Iqbal Singh would continue his services as Takht Patna Sahib jathedar.