Amritsar: The Shiromani Gurdwara Prabhandak Committee (SGPC) appointed Jathedar of Akal Takht Sahib Giani Harpreet Singh and other Singh Sahibs yesterday announced to form a five member panel to suggest the names for new Jathedar of Takht Sri Harmandir Patna Sahib. The decision indicates at revival of a practise that was prevalent few decades back. 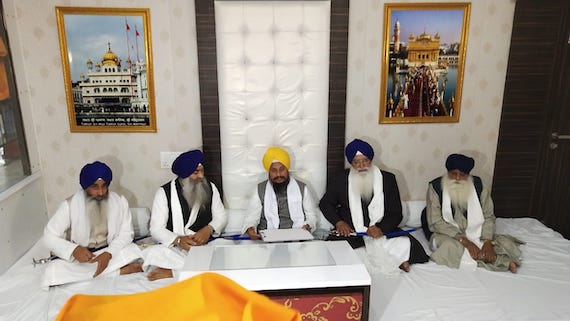 A view of 9 March Meeting

The committee has been tasked to consult Sikh sampardais and Sikh organizations and suggest two names.

Meanwhile, Giani Harpreet Singh and others also issued directions to a sub-committee probing the allegations against Giani Iqbal Singh who was removed as Jathedar of Takht Sri Harmandir Ji Patna Sahib few days back, to complete their probe with in fifteen days and submit the report. 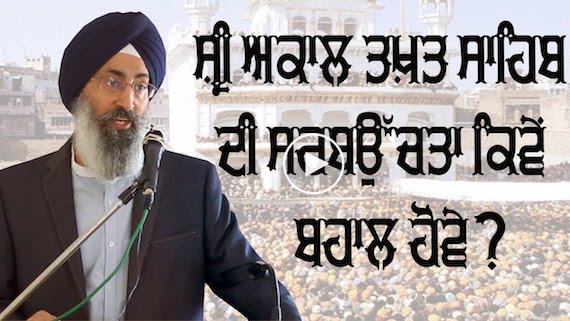