Jalandhar: Shiromani Akali Dal (Badal) president Sukhbir Singh Badal yesterday maintained that his party had never sought support from Sirsa based Dera Sacha Sauda (DSS). He said that it was Dera supporters who supported SAD (B) on their own. He was talking to media persons on the sidelines of a party workers meeting in Jalandhar. 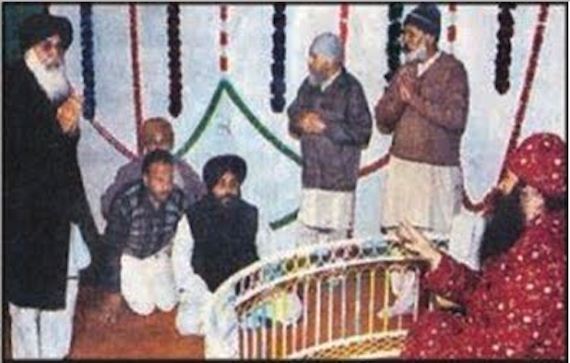 SAD (B)’s approach seeking votes and support from controversial Deras, including Dera Sauda Sirsa is an open secret. Even after 2007, when Dera Sauda Sirsa was condemned and boycotted by under an edict of the Akal Takht Sahib for its anti-Sikh activities, SAD (B) leaders maintained close proximity with the DSS. SAD (B) leaders had held joint rally with DSS in Bathinda during state assembly elections in 2017 for which they were later declared Tankhaiyas by the Akal Takht Sahib. 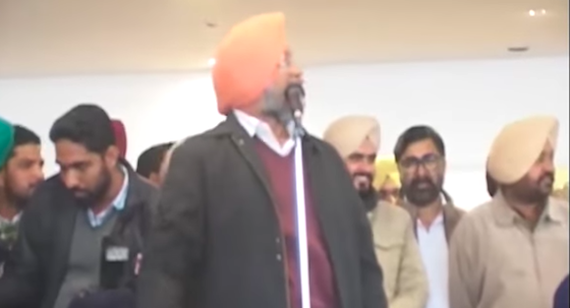 On the Sirsa dera’s role in sacrilege incidents, Sukhbir Singh Badal reportedly said, “If the dera’s involvement is there, they should be punished. How can I comment as no final judgment has come in the matter?”