The order acquitting all four accused – Aseemanand, Lokesh Sharma, Kamal Chauhan and Rajinder Chaudhary was pronounced by the special court today. The court on Monday had reserved its order on the case. 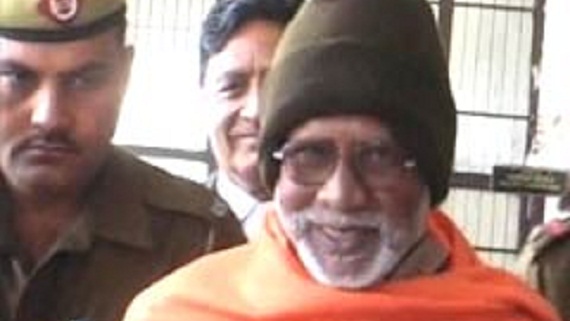 The case pertains to death of 69 persons in an explosion in Samjhauta Express in Panipat district of Haryana on February 18, 2007. Out of the deceased, 33 were male, 19 were female, 10 were male children, and 6 were female children.

The Sikh Siyaaat was waiting for the copy of today’s judgement at the time of reporting this news.