GNDU To Host Harinder Singh SikhRI’s Lecture on “Sri Kartarpur Sahib: Since Its Inception To Now And Beyond”

Amritsar: The Centre on Studies in Guru Granth Sahib, Guru Nanak Dev University, Amritsar is going to host the lecture of Sikh educationist and activist S. Harinder Singh on “Sri Kartarpur Sahib, since its inception to now and beyond”. 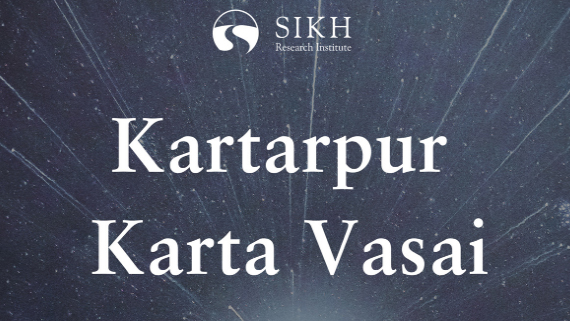 The event that will be held on Thursday, 28 March 2019 from 11 am to 12 pm at the Centre on Studies in Guru Granth Sahib in the university campus. 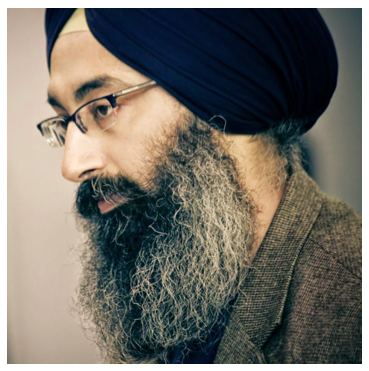 An event update by Sikh Research Institute (SikhRI) notes that S. Harinder Singh will focus on vision of Kartarpur Shaib in Guru Granth Sahib, its details in Bhai Gurdas’ Vars, nuances by Sikh writers, the Punjab in “Twelve Months” and corridor beyond Indo-Pak.