Ottawa, Canada: The government of Canada has removed unfounded reference to ‘Sikh (Khalistani) Extremism from its “2018 Public Report on the Terrorism Threat to Canada”. The reference had sparked outrage from the Sikh community who had strongly challenged the concerned minister, department and government to either show the basis behind such inclusion or remove the reference from the report. 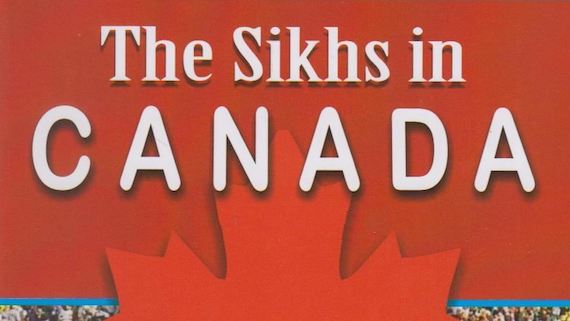 An update published on April 12 by Public Safety Canada (PSC) that had published the aforesaid report, reads:

“April 12, 2019 Update
As per the Minister of Public Safety’s statement on the 2018 Public Report on the Terrorist Threat to Canada, a review of the language used to describe extremism has been undertaken and is ongoing. The Government’s communication of threats must be clear, concise, and cannot be perceived as maligning any groups. As we continue this review, it is apparent that in outlining a threat, it must be clearly linked to an ideology rather than a community. The Government will carefully select terminology that focuses on the intent or ideology. For example, as a first step, the Government will use the term: Extremists who support violent means to establish an independent state within India; rather than terminology that unintentionally impugns an entire religion. The report has been updated to reflect this terminology, and it will be used in future public documents. Going forward, the Government of Canada is committed to applying a bias-free approach to the terminology used to describe any threats inspired by ideology or groups.”