In a letter addressed to the CM, HS Phoolka reminded Amridner Singh that Punjab Vidhan Sabha had ‘passed a resolution on 14.02.2019, requesting the Central Government to hold SGPC elections which are due since December 2016’. 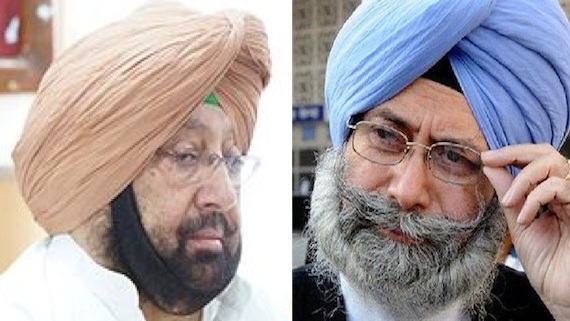 “You had announced in the House (Vidhan Sabha) that you would personally meet the Union Home Minister to empress upon him to appoint Chief Commissioner Gurudwara Elections at the earliest. Till today, there is no information of the meeting with the Union Home Minister. I believe that meeting has not taken place yet”, said HS Phoolka.

He further added: “[d]uring the Lok Sabha elections, in many election rallies you had mentioned about SGPC elections. This issue of SGPC elections is very important for Punjab and this should not just remain in speeches of Election rallies. It is your duty to take it forward and ensure that Gurudwara Election Commission is constituted and elections are held at the earliest”.

“I request you that after the formation of new government at the Centre, kindly meet the Union Home minister at the earliest and press him for appointment of Chief Commissioner Gurudwara Elections”, HS Phoolka wrote.