A report by Barfi Culture notes that West Midlands Police released a statement saying: “A 38-year-old man and a 49-year-old woman were detained from an address in Birmingham for questioning in connection with alleged fraud offences of donated charitable funds.”

“The pair are being held at a police station in the West Midlands.” 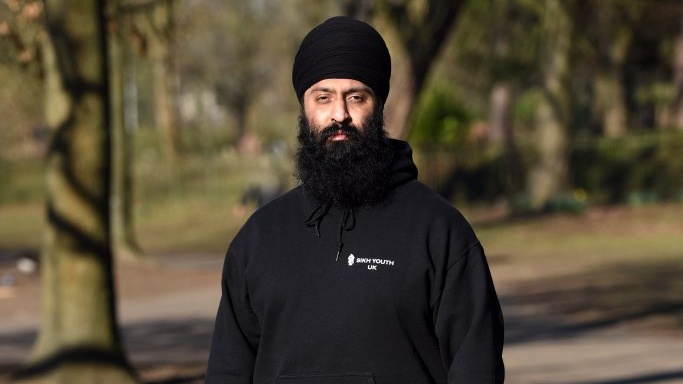 The pair were arrested by detectives from West Midlands Counter Terrorism Unit, “following examination of evidence obtained during searches which took place in September 2018.” 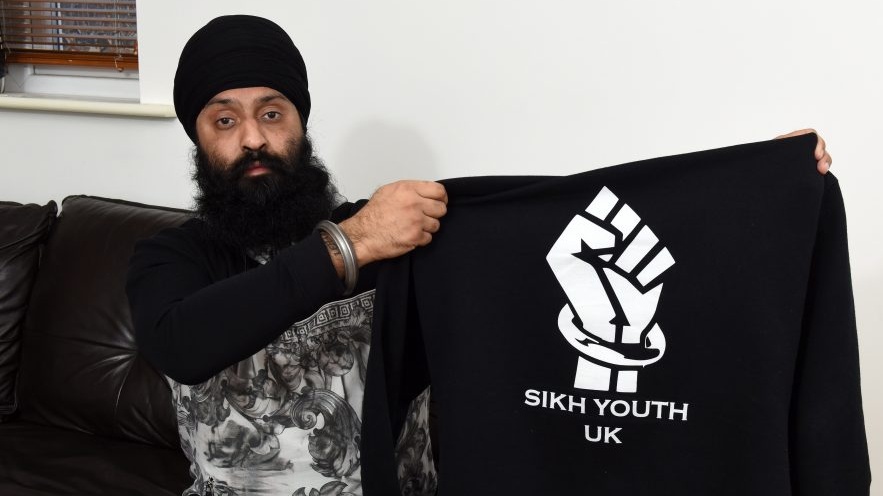 It may be recalled that the WMP had conducted some raids last year at various places in West Midlands and London. The police had searched houses of Sikh youth who were believed to be connected to Jagtar Singh Johal, a UK citizen arrested by Indian authorities from Punjab in November 2017.

According to Burfi Culture (BC) report the raids were criticised at the time by Sikh activists and the MP Preet Gill said she would raise it with Home Secretary Sajid Javid.