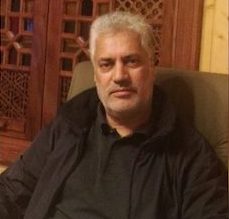 Media reports say that Fayaz Kaloo, who is also president of Kashmir Editors’ Guild was questioned about certain articles that appeared in his newspaper during 2016 uprising of Kashmiri youth after the killing of Burhan Wani.

The NIA’s move seems linked to a wider case related to the funding of pro-freedom Kashmiri  organisations.