The citation says that Ravish Kumar is one of India’s most influential TV journalists. Kumar, 44, is NDTV India’s senior executive editor. 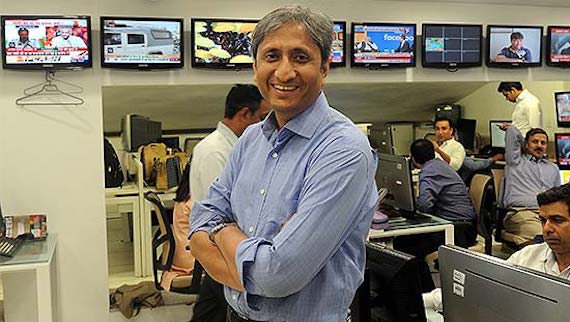 The citation added to Ravish Kumar’s name says: “Harnessing journalism to give voice to the voiceless”.

“Congratulations to @ravishndtv and team @ndtvindia. Ravish keep up your good work. You are an inspiration”, twitted Punjab CM.

Established in 1957, the ra Award is considered as Asia’s highest honour. It celebrates the memory and leadership example of the third Philippine president after whom the award is named, and is given every year to individuals or organisations in Asia who manifest the same selfless service and transformative influence that ruled the life of the late and beloved Filipino leader.