NDP Statement on the Status of Human Rights in Kashmir 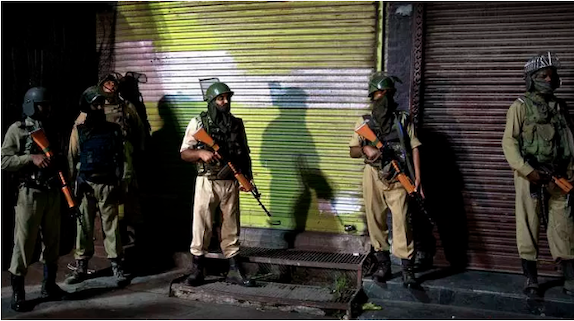 ”New Democrats are deeply concerned by reports of the Indian government’s crackdown in recent days in Kashmir. The government of Prime Minister Narendra Modi recently took steps to revoke section 370 of the Indian constitution, which granted Kashmir considerable autonomy, and moved to arrest top Kashmiri political leaders, deploy thousands of troops, impose a shutdown of telephone and internet services and restrict peaceful assembly.

Like Amnesty International and other civil society groups, we are troubled by such actions, which provide fertile ground for more human rights abuses in a region where the people of Kashmir regularly suffer abuses such as excessive force, arbitrary detention and the lack of due process, and communications blackouts.

The Liberal government must find the courage to firmly communicate these human rights concerns to Indian authorities. We must always have a foreign policy that is based on human rights and international law, not one that pays lip service to a “rules-based international order” without actually standing up for those rules.”