Chandigarh: Chief Electoral Officer Punjab, Dr. S. Karuna Raju today said that notification for the bye-poll of Phagwara, Mukerian, Dakha and Jalalabad assembly constituencies will be issued on September 23, 2019. He said that nomination process will be started immediately after the issuance of notification. 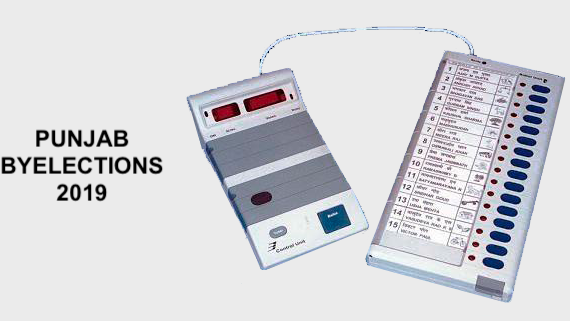