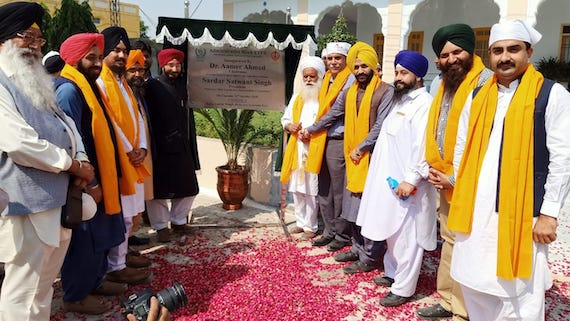 The inaugurated ceremony was performed by Dr. Aamer Ahmed Chairman of ETPB, who was the chief guest on this occasion. Sardar Satwant Singh, President PSGPC and all the members of PSGPC were also present during on this occasion. 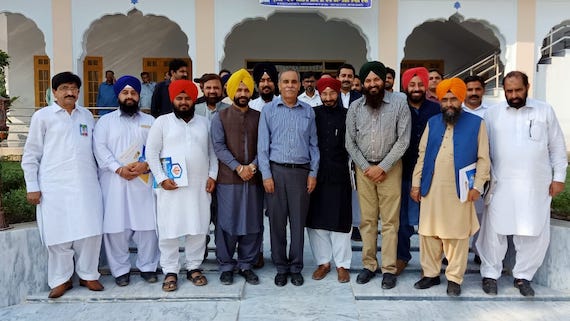 Notably, the Sikh panth will mark 550th Parkash Gurpurab at a grand scale next month and thousands of Sikhs will be visiting Nankana Sahib and other historic Gurdwara Sahibs in Pakistan.