After Article 370 & Ram Mandir, Is Uniform Civil Code Next?

New Delhi: The BJP government has scrapped Article 370 in J&K and got paved the way for the construction of a grand Ram Mandir Ayodhya, now it is being considered that whether the implementation of a Uniform Civil Code (UCC) next in the line?

Implementation of Uniform Civil Code (UCC) is part of directive principles of state policy in the Indian Constitution. 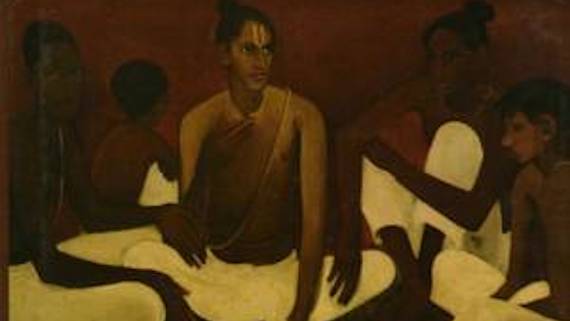 A report in The Tribune says that while RSS leaders, including RSS Chief Mohan Bhagwat and VHP’s Alok Kumar, refused to be drawn in on questions related to the Ayodhya verdict re-fueling “Kashi and Mathura” temple issues, Defence Minister Rajnath Singh appeared quite candid when asked about the remaining core saffron agenda, the UCC.

Time has come, Rajnath Singh was quoted as saying. “Incidentally, the Defence Minister, who in the first edition of the Narendra Modi government served as the Home Minister, is someone known to be extremely careful and measured with his words. His direct response has sparked speculations whether the Modi government 2.0 was now contemplating the last pending saffron wish — the UCC”, notes The Tribune.

Uniform Civil Code will do away personal laws of diverse faiths and will implement uniform civil code for all ‘citizens’ of Indian subcontinent. Earlier in mid-1950s the codification of Hindu law had clubbed Sikh, Jain and Buddhist faiths with Hindus and so codified law defined followers of these Sikh, Jain and Buddhist faiths as ‘Hindus’. There are apprehensions that the UCC will lead to Hinduisation of entire personal law across the diverse region. With requisite numbers and Supreme Court of India’s rulings on its side the it is expected that the BJP will move on to implement UCC in Indian subcontinent.