Patiala: Following objections to controversial US-based ‘scholar’ Pashaura Singh being invited to the 7th South Asian History Conference (SAHC), the Punjabi University, Patiala, has dropped his name of from the list of guests.

A report published in Times of India (ToI) on November 23 notes that a three-day conference on trade, trade routes and travels in South Asia in the commemoration of 550th Parkash Gurpurab of Guru Nanak Ji began on Friday at the university’s senate hall.

Pashaura Singh, who was declared ‘tankhaiya’ by the Akal Takht in the early 1990s, was earlier listed as the guest of honour for SAHC. 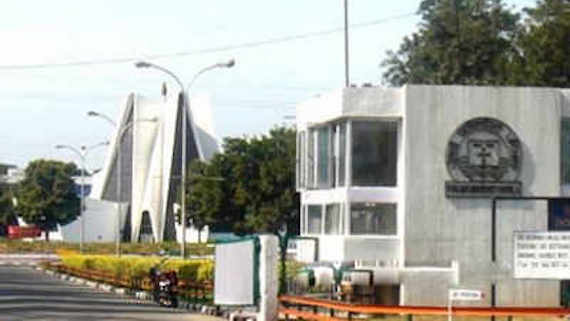 According to the programme earlier shared by the university, he was to address the valedictory session of the conference on November 24. However, the university authorities removed his name from the flex boards put up on the campus.

ToI report notes that Pashaura Singh has denied that he was ever invited to the event.

Academic Forum of Sikh Students president Simrajit Singh said, “We have handed over a memorandum to Punjabi University vice-chancellor B S Ghuman and requested him not to call such scholars for any dialogue who are infamous as critiques of the Sikh Gurus.”

SAHC director Mohammad Idris said, “We have revised the names of guests and invitees reaching the conference. Pashaura is not participating in the conference now and we have removed his name.”