Chandigarh: Simarjit Kaur’s “Saffron Salvation” was first English novel about Ghallughara 1984, when it was first published in 1999. The third print of the book was released on Wednesday (Dec. 19) at Chandigarh. The second edition of the novel released in 2004. Author Simarjit Kaur is an England based author and human rights activist. 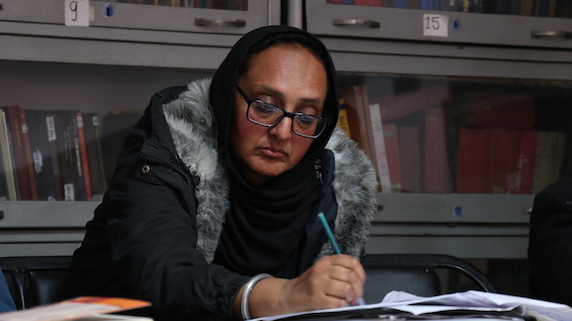 Addressing the gathering and media persons during the book launch function Simarjit Kaur said that her novel is a story of a girl who returns to Punjab after Ghallughara of 1984 whose lover had joined the Sikh freedom struggle. 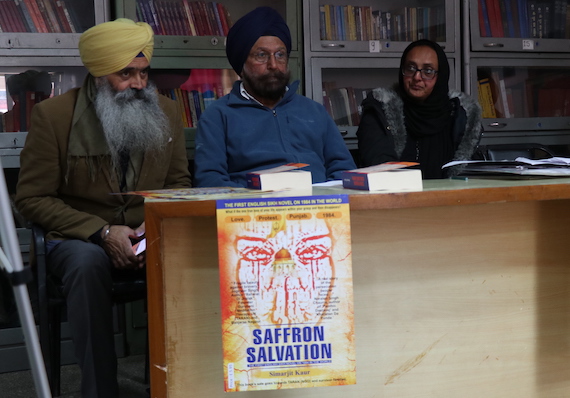 She said that the story of her novel evolved through her humanitarian work with the widows and families of Sikh freedom fighters.