Toronto, Canada: On December 29, 2019 the Consulate General of Pakistan in Toronto Imran Ahmed Siddiqui was honored by the Sikh community for his services and outreach at a farewell event organised at Gurdwara Baba Budha Jee, Hamilton. 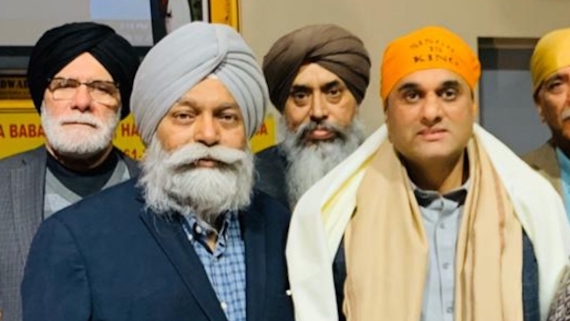 Imran Ahmed Siddiqui has been promoted. He’s going to Dhaka.

“Sikhs stands in solidarity with the people of Kashmir in these difficult times due to lockdown by Indian army”, said he.