Following are some excerpts from the speech of NITI Aayog Vice Chairman Rajiv Kumar. He was speaking at the book release of former SEBI Chairman U K Sinha, last Wednesday. Excerpts are followed by some other relevant information.

Indication of Grave Situation of Economic Condition of India:

“This is something that all of us in the government and outside who are interested in India’s economic development need to go very deep into it”.

“Credit markets are jammed. It continues despite [the] government’s best efforts in the sense of assuring people… I believe some other steps are now in the pipeline for further such adverse impact not to take place.” 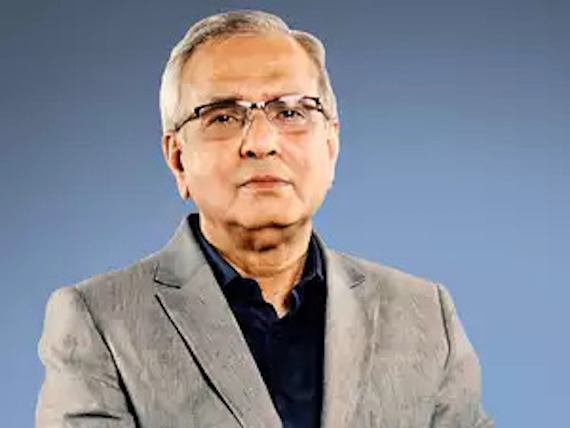 “I think this requires very deep study. I suppose the research department of (the) RBI would be very well placed to do so. This is time to study this issue much more carefully than what we have done in the past.”

Pointing that there are 92,000 urban and rural credit cooperatives in the country, Kumar said it is fragmented and only top 500 are functional.

The Changes Made In The Finance Act:

“I am amazed to find Sebi’s financial autonomy is now being challenged and threatened…all the funds and fee it collects has to be put to the Consolidated Fund of India. Imagine what it will do the Sebi’s autonomy when it will have to ask for the fund from the government”.

As per the Finance Act 2019, Securities and Exchange Board of India will have to transfer 75 percent of its surplus from the general fund every year to the Consolidated Fund of India.

An announcement to this effect was made in the Budget via a proposed amendment to SEBI Act 1992.

A Clue For Next Structural Change: