CAA-NRC: Bahujan Kranti Morcha Calls for Complete Shut Down in India on Jan. 29

Sangrur: Bahujan Kranti Morcha (BKM), led by Waman Meshram, has called for a complete shut down in the Indian sub-continent on January 29 to protest against CAA, NRC, NRP and EVM. 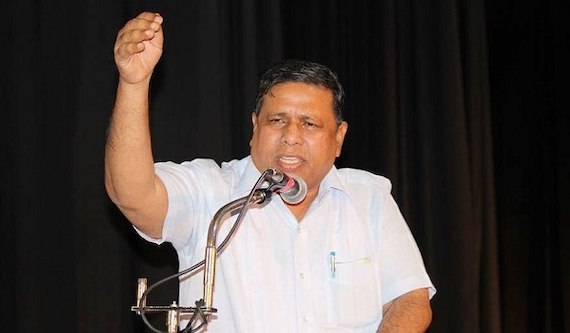 He said that all social and activists groups should jointly oppose CAA, NRC and NRP. He said that EVM (electronic voting machines) system should be discarded that polls should take place using paper ballot.