New Delhi: Polling for Delhi State Assembly election began this morning. The state is witnessing a contest between the ruling Aam Aadmi Party (AAP) and Bharatiya Janata Party (BJP), though there are other parties and independent candidates also. 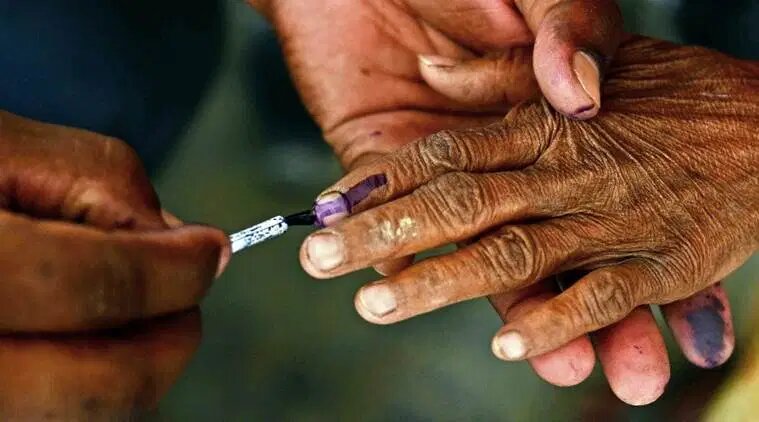 The results of the election will be announced on February 11 after counting of votes on the same day.