The shutdown is called against a ruling of Supreme Court of India (SCI) in which the court said that the states were not bound to provide reservation in promotion, appointments in public employment. 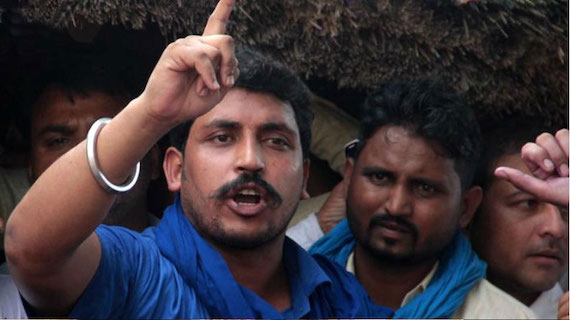 The SCI also added that quota/reservation was not a fundamental right.