London: A British MP was denied entry into India yesterday. Labour party MP Debbie Abrahams was stopped at Indira Gandhi International Airport in Delhi on Monday and she was sent back to Dubai, from where she had come to Delhi. 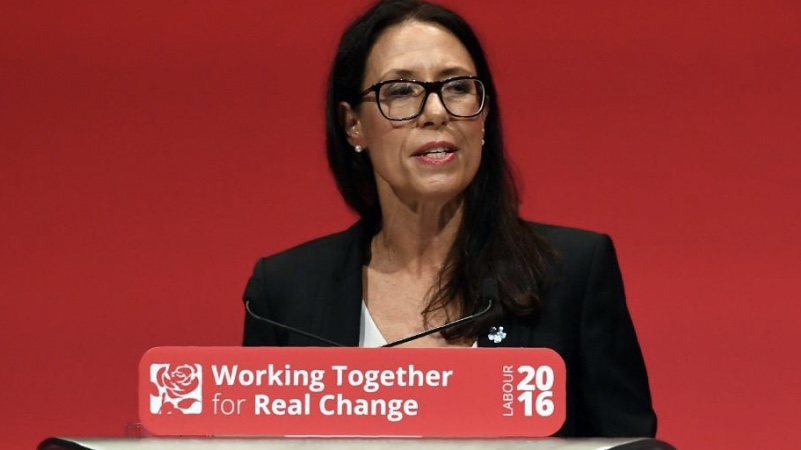 Responding to Debbie Abrahams’s deportation Bhai Amrik Singh, the Chair of the Sikh Federation (UK) said “It is totally unacceptable that the Indian authorities should deny entry to a UK MP with a valid visa. The British Government must take a tough stand.”

“India should not be allowed to treat a UK MP in this way. The Indian authorities must immediately make a full apology and give assurances that this will never be allowed to happen again. Heads must roll of those responsible for this decision”, Sikh Federation UK said in a written statement (copy available with Sikh Siyasat).

“This is the thin end of the wedge and designed to silence opposition against politicians speaking out about human rights violations taking place in Kashmir.”