Bengaluru: On February 20, wo Oxfam aid workers were killed in an attack at 2pm local time in Dar’a governorate in Southern Syria, between Nawa and Al-Yadudah.

Wissam Hazim, Southern Hub Staff Safety Officer and Adel Al-Halabi, a driver, were both killed when their vehicle was attacked by a so-far unidentified armed group. An Oxfam volunteer was also injured. 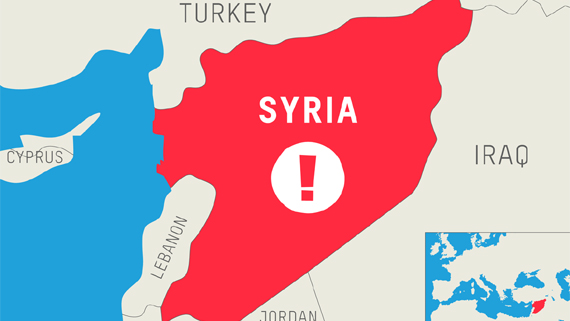 Oxfam paid tribute to the workers, condemned the attack and called on all sides to ensure the safety of staff delivering lifesaving aid to civilians caught in the conflict.

Moutaz Adham, Oxfam Syria Country Director, said: “We are devastated by the loss of two valued colleagues who were killed as they worked to deliver aid to civilians caught in the Syrian conflict. Our love and thoughts are with their families.

“We condemn the attack in the strongest possible terms. It is essential that aid workers are able to get lifesaving assistance to civilians without being attacked themselves.”