Amritsar: Taking notice of reports of mass violence, killings and arson in Delhi, the Akal Takht Sahib has directed the management committee of Sikh Gurdwaras to offer every help to those Muslims and Hindus who are in distress in Delhi to violence. 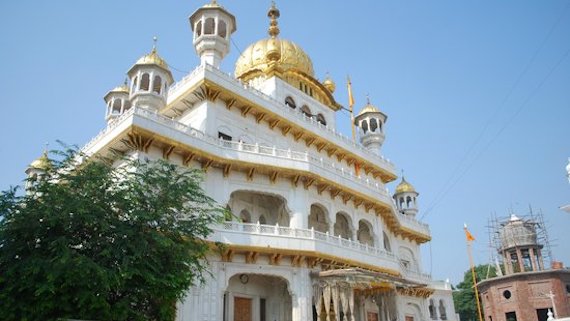 Akal Takht Sahib acting Jathedar Giani Harpreet Singh said that it is the basic principle of Sikhi to help those seeking help in times of their distress.

⊕ ALSO READ – DO NOT LET ANOTHER STATE-SPONSORED GENOCIDE OCCUR ON THE STREETS OF DELHI: URGES WORLD SIKH PARLIAMENT

He said that Sikhs should arrange for safe shelters and langar for those in need.

Special arrangements should be made for women and children, he added.

It is notable that many Sikh Gurdwaras in Delhi are providing shelter and help to those in distress due to widespread violence.