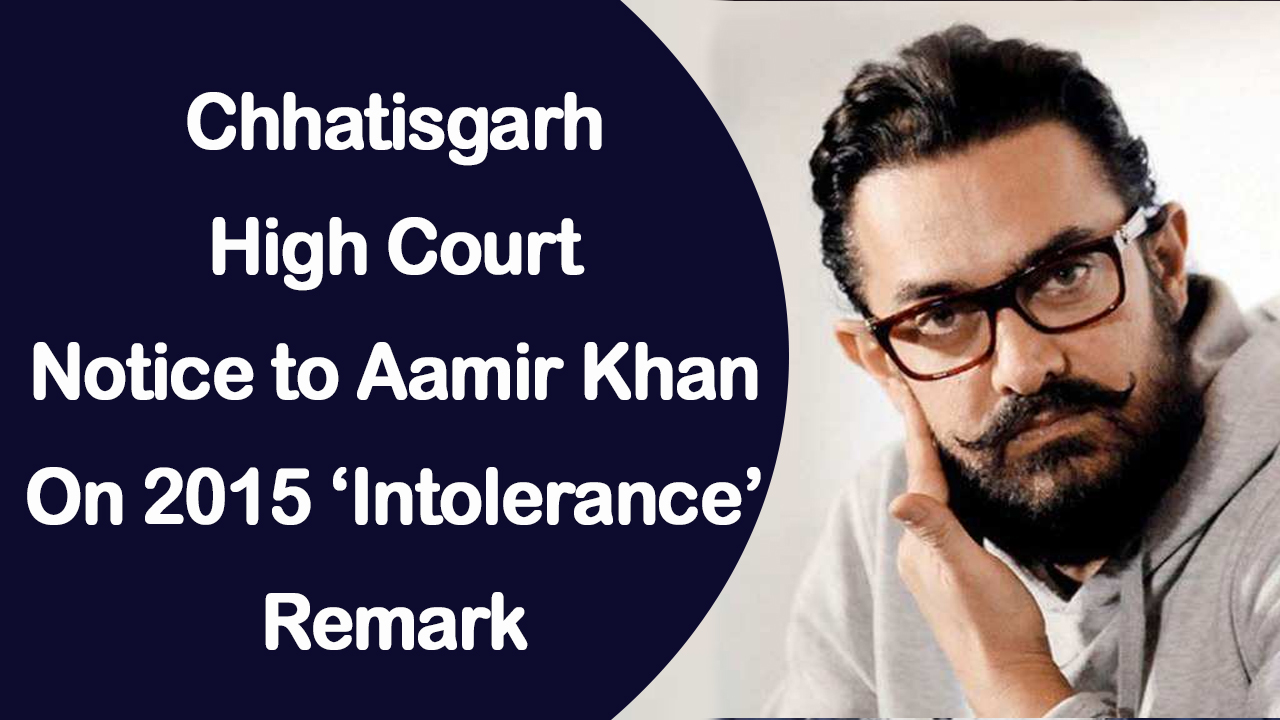 Bilaspur/Chandigarh: The Chhattisgarh High Court has reportedly issued a notice to Bollywood actor Aamir Khan over his more than four years remark about rising intolerance in India. 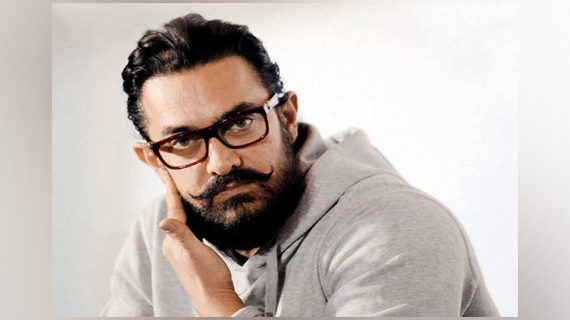 The court on March 16 also issued a notice to the Chhattisgarh Government in this regard on a petition filed by Dipak Diwan. 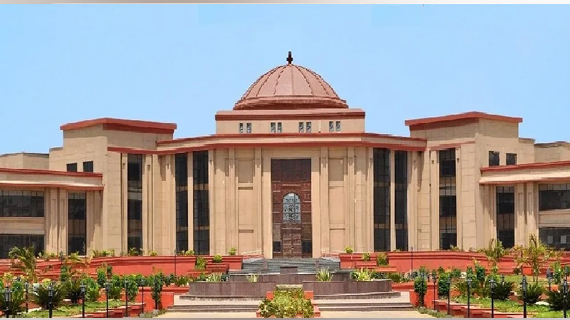 Dipak Diwan’s lawyer Amiyakant Tiwari said he had filed a complaint before a Magistrate at Raipur against Aamir Khan over the Bollywood superstar’s alleged statement that intolerance was growing and his wife Kiran Rao had even asked if they should move out of India.

As per reports, the court posted the matter for next hearing on April 17.