Chandigarh: Amid the preparedness regarding Covid-19 outbreak, Punjab Government, on Thursday, postponed school examinations and announced to relieve the staff of all schools till March 31. Divulging details, School Education Minister Vijay Inder Singla said that to avert the threat of virus contamination, Punjab government has decided to restrict the activities of all government, semi-government and private schools in the state.

“Apart from postponing the examinations, the school staff has also been relieved with immediate effect”, he added. 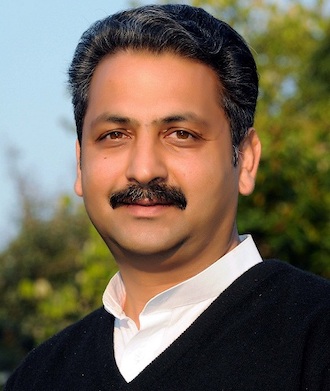 The cabinet minister said that to curb the contamination of Covid-19, the state government has been working tirelessly as Chief Minister Captain Amarinder Singh has also been personally reviewing the situation control the threat of the virus spread. 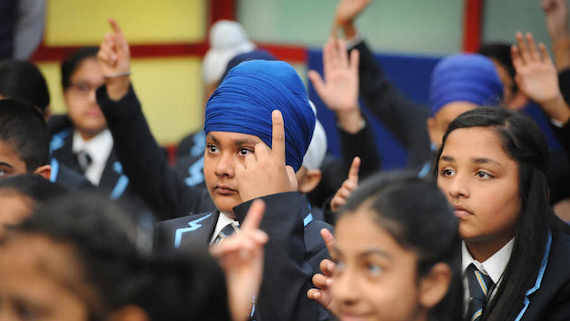 He added that the education department has also decided to voluntarily offer the school buildings for isolation wards as per the requirement in case of any critical situation. He said that once the health department requisites the building, it would be immediately evacuated.

Vijay Inder Singla said that apart from restricting the movement in the schools, an intensive awareness drive has also been launched in the state today onwards.

He added that the teams led by health department staff and other officials were visiting each and every household in villages and cities as well to make the residents aware of the coronavirus.