Several attackers raided the gurdwara premises shortly before 8am and according to reports, killed at least 23 Sikhs. Afghan security forces continue to engage in a gun battle with the attackers.

The Daesh/ISIL/ISIS has claimed responsibility for the attack. The Daesh had earlier killed 19 Sikhs in a suicide bomb attack in June 2018. 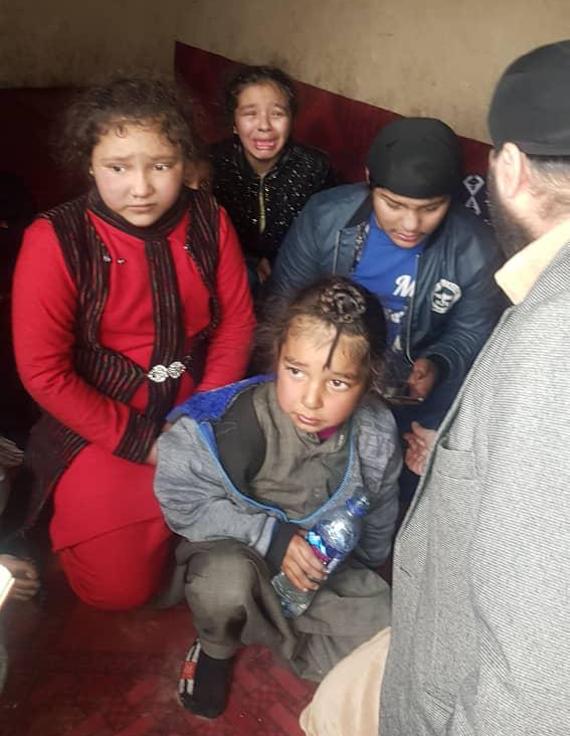 Kabul is home to the last remaining Sikhs in Afghanistan. Sikh and Hindu Afghans currently face a difficult, if not unliveable, situation in many parts of Afghanistan. The Sikh and Hindu communities that have lived in Afghanistan for hundreds of years now number approximately 1,000. Prior to 1992, their population numbered over 200,000, however due to persecution and discrimination, most have been forced to flee to other countries. The Afghan Sikh and Hindus remaining in Afghanistan are the most vulnerable who do not have the resources or ability to relocate.

The WSO along with the Manmeet Singh Bhullar Foundation and the Canadian Sikh community have consistently called for measures to address the plight of Sikhs and Hindus in Afghanistan, as Afghan authorities have been unable to offer meaningful protection of their basic human rights.

Without internal flight options, or prospects of meaningful integration in neighbouring countries, international resettlement has become the only viable solution for Afghan Sikh and Hindu asylum seekers. 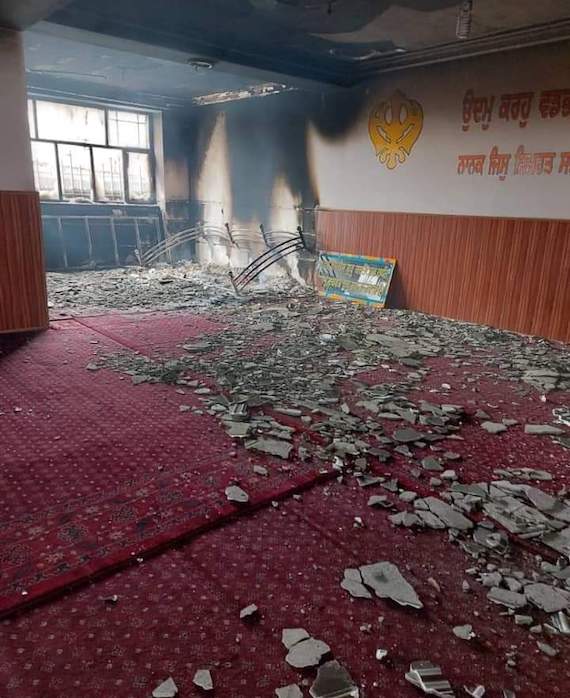 The WSO continues to assist the efforts to resettle some of these Afghan Sikh and Hindu families to Canada, which were begun by Alberta MLA Manmeet Singh Bhullar before his tragic death in 2015. While 15 refugee families have now settled in Canada, many others continue to await the processing of their files. 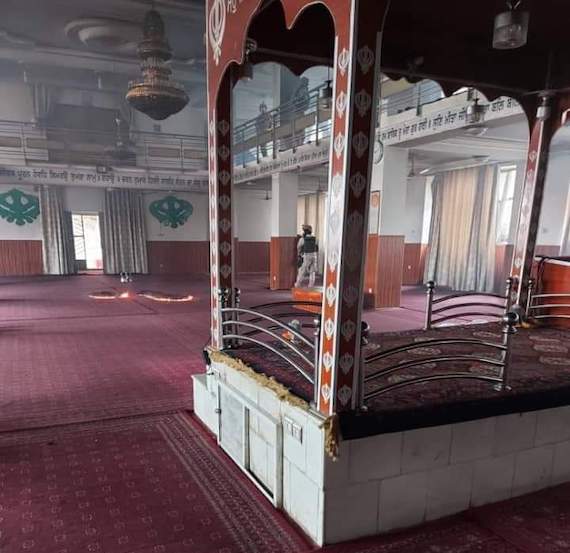 WSO President Tejinder Singh Sidhu said, “today’s attack on Gurdwara Guru Har Rai in Kabul and the brutal murder of so many Sikhs is a horrific act of terror, but sadly not one that was unexpected.

Afghan Sikhs and Hindus have repeatedly cried out for assistance and warned that their lives are in imminent danger. Without urgent help, the remaining Sikhs and Hindus in Afghanistan face a tragic fate. Although this is a trying time for Canada and the entire world as we battle the Corona virus, we must remember our duty to assist vulnerable communities facing extermination such as Afghan Hindus and Sikhs.

We call on the Canadian government to expedite the processing of their refugee applications and allow the Sikhs and Hindus remaining in Afghanistan to be directly sponsored by Canadians.”