New Delhi:  It is heart-wrenching to learn that a horrific attack was unleashed on innocent Sikhs at a Gurudwara Sahib in Kabul, Afghanistan. At least 25 worshippers were killed and others injured when a heavily armed suicide bomber stormed the Gurudwara Sahib on Wednesday in one of the deadliest attacks on the Sikhs in Afghanistan.

“Jamia Teachers’ Association (JTA) condemns this act of violence and cowardice in strongest possible words. JTA extends whole-hearted condolences to the families of the deceased and assures them that the entire teaching community stands by them in this time of unbearable pain. At a time when the world is uniting to fight against communalism and global health crisis, the act of violence shows the hatred of such terrorists who have only one aim, to commit crimes against humanity. It is high time that the entire world unites to dismantle such terrorist organizations and works towards promoting brotherhood, peace and love among members of all religions and regions”, reads the statement issued by JTA. 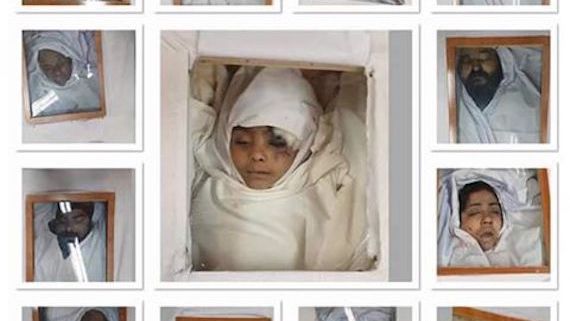 JTA emphasized that such killers of humanity, with the blood of innocents on their hands, cannot hide from justice and will be punished by law of nature and country.

“We appeal to the majority community in Afghanistan to reach out to their Sikh community with a helping hand and extend full support to eradicate the roots of barbarism from their land. The majority community should share the pain of the grieving Sikhs and take a pledge to stay united and do everything possible to avoid such anti-humanity acts in the future”, reads the statement.