The CBI, in it’s investigation had concluded that there were bundles of proofs against cops, including Punjab DGP Sumedh Saini, in enforced disappearance and murder of Prof. Bhullar’s father, uncle and a friend. The Supreme Court of India had set aside the CBI investigation on technical grounds in December 2011. 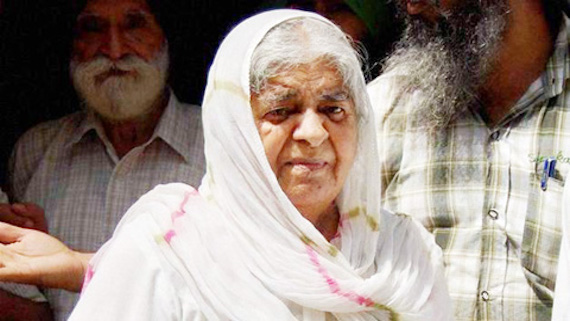