Sangrur: A local in Sangrur on Friday reportedly acquitted 56 persons who were charged by the district police for allegedly ‘disrupting’ an activity by Dera Sauda Sirsa followers at a Sunam based branch of the controversial dera. 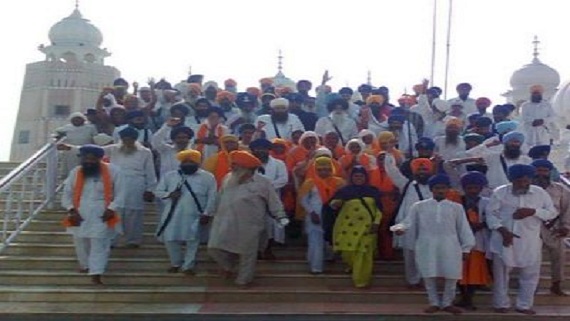 The police had also accused the booked Sikhs for assaulting dera supporters Sadha Singh and Ajaib Singh at Sunam in April 2008.

The case had been registered on the duo’s complaint, almost a year after dera head Gurmeet Ram Rahim had outraged the Sikh masses by personifying himself as Tenth Sikh Guru, Guru Gobind Singh Ji.