New Delhi: In last few days there was massive data leak related to Aadhaar card on government websites. The Aadhaar numbers of hundreds of thousands of pension beneficiaries were displayed on a government website in Jharkhand. Similarly, Aadhaar Card data was displayed on the ePDS website maintained by the National Informatics Centre. 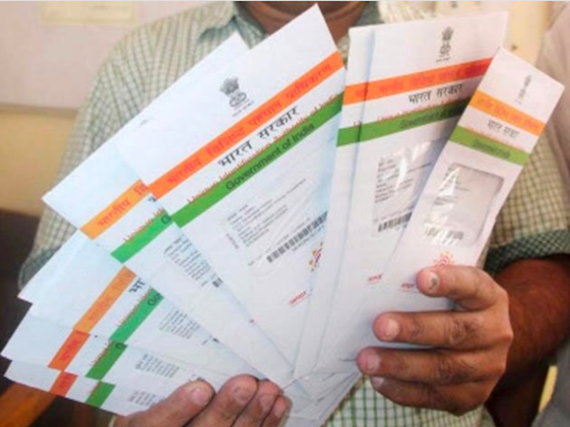 Similarly, the Central Water and Sanitation Ministry was also found to have uploaded Aadhaar numbers of beneficiaries of the Swachh Bharat Mission-Gramin on its website. Media reports say that it was the first instance of an Aadhaar data breach by a Central government ministry.