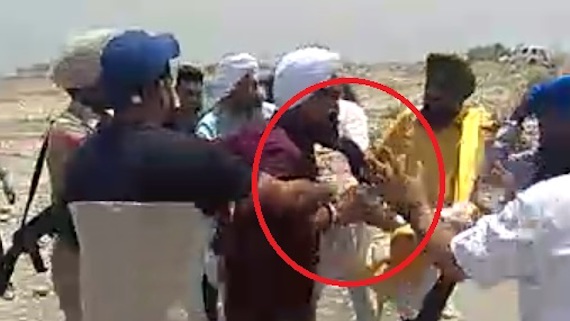 He was reportedly attacked on a mining site on the beds of Satluj river near Bein Hara village.

A report by ABP Sanjha states that Amarjit Singh Sandoa was taken to local civil hospital where doctors referred him to PGI.

AAP MLA has been leading a campaign against alleged ‘mining mafia’ active in the area.