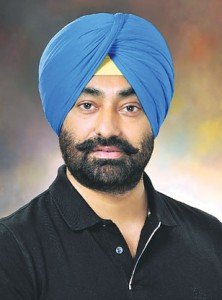 Former Congress leader, who joined the Aam Aadmi Party few months ago said that he would request the Arvind Kejriwal led government in Delhi to take stand against destruction of Bhai Mati Dass Chhabil in Chandni Chowk area in Delhi.