In a statement issued on Saturday (Jan. 29), Himmat Shergill said that Rahul Gandhi and Capt Amarinder were making tall claims of eliminating drugs from Punjab but they didn’t took the name of Bikram Majithia. 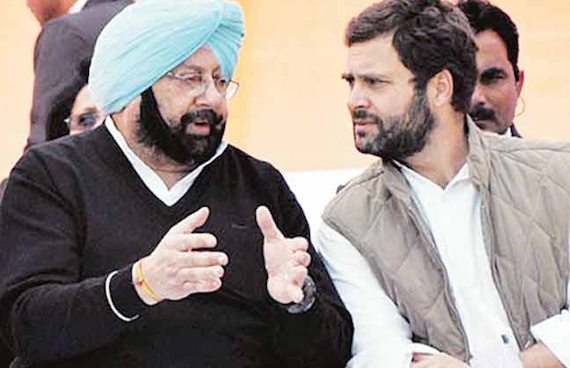 He said that Congress has soft corner for Bikram Majithia, being nephew of Capt Amarinder Singh. He said that it would be foolish to expect from Congress that it would act against Majitjia and drug cartel operating in Punjab. He alleged that Capt Amarinder Singh was making false statements on drug issue to win votes but reality is that he saved Majitha from CBI inquiry.

Himmat Shergill further maintained that “it was ample clear now that Congress and SAD (Badal) were jointly contesting against AAP” in Punjab assembly elections. He said that both parties were helping each other as per political convenience and wanted to retain power within them. He said that Punjab needed a change and AAP is the only alternative.