Jalandhar:  A Punjab Police constable found guilty of laxity was suspended  on Sunday when an Aam Adami Party (AAP) candidate from the Phillaur assembly segment Saroop Singh Kadiana entered the outer premises of the strongroom (where the electronic voting machines are kept) with his weapon on Saturday. 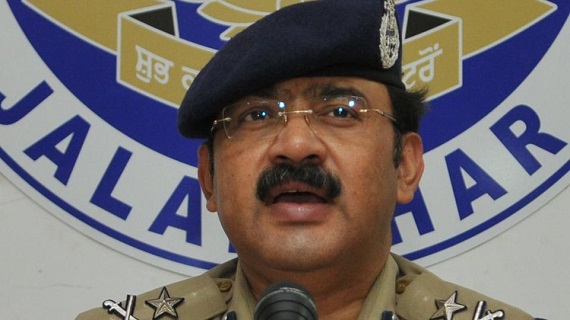 The incident came to light when Saroop Singh Kadiana voluntarily offered the police to take possession of his weapon after crossing the first gate. “It was AAP candidate who told the police that he was carrying a weapon. The constable was suspended for dereliction of duty,” said Arpit Shukla.

Seemingly, there is a three-tier security at all strongrooms in which Punjab Police guards the entry gates and the outer premises, the second line of security is manned by Punjab Armed Police and the rooms where EVMs are kept are guarded by the Central Reserved Police Force where nobody is allowed to enter. The candidate can enter the premises till the second layer where he can watch the live video of the strongroom.