AAP state convenor Sucha Singh Chhotepur said although as per the prima- facie evidences it seems to be short circuit as a reason of fire, but keeping in mind the several incidents of beadbi of Guru Granth Sahib in the recent months, which ignited a state level agitations by Sikh masses, it needed a high level probe to know whether there was any mischievous behind this fire. 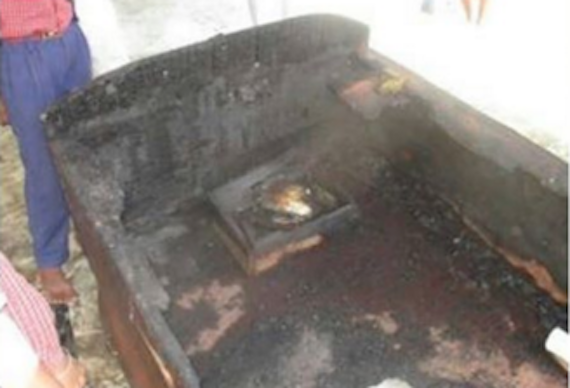 Although, Deputy CM Sukhbir Badal had pledged to nab those, who were behind the incidents of beadbi of Guru Granth Sahib, but the state police has failed to arrest even a single accused in such as shameful and inhuman acts, Chhotepur said.

AAP leader said that in spite of repeated incidents of sacrilege, SAD, which claim to be a ‘Panthic’ party failed to provide ample security to Gurudwaras, which resulted in anguish among Sikhs, who were forced to launch agitation and led to barbaric killing of two Sikh youth in police firing at Bargadi.