The MLA was here for a hearing in the case. It will come up for next hearing on May 21. 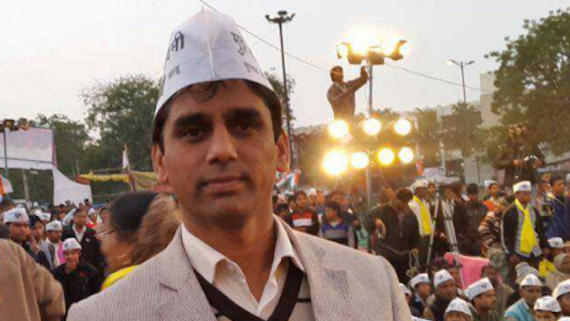 As per media reports, the the AAP MLA said that the commission did not approach him.

Vijay Kumar, the main accused of June 24 burning of Quran in Muslim-dominated Malerkotla, had earlier claimed that he did it at the behest of Yadav whom he claimed to be his friend.

The Mehrauli MLA was arrested for his suspected role in the alleged desecration on June 24, 2017.

In November last year, Vijay Kumar took a U-turn by alleging that police forced him to name Yadav in the case.